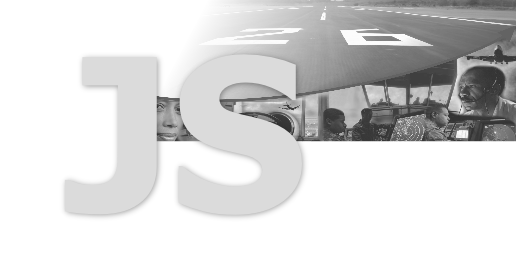 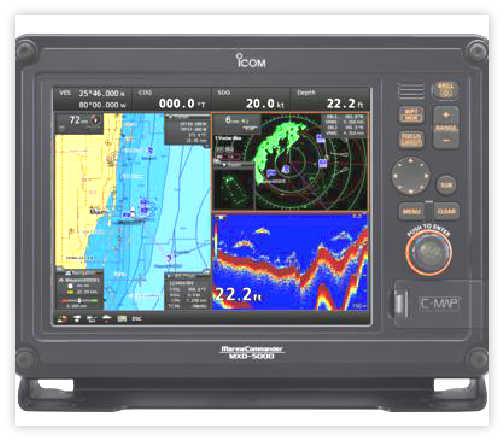 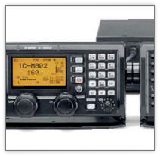 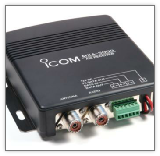 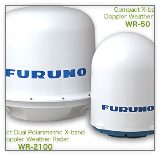 Up to 1990, there were a number of boat electronic navigation systems available in the marketplace, such as Loran, Satnav (satellite navigation) and RDF (radio direction finding), but since the American Global Positioning System (GPS) has been available to the public it has come to dominate.

The IMO (International Maritime Organization) guidelines have established that all ships under SOLAS (Safety of Life At Sea) with a gross tonnage of 300 tonnes or more, with international traffic, must be equipped with AIS mobile stations ( Automatic Identification System).

The AIS system is a means to increase the safety of maritime traffic by means of a data transmission stream. It is also a "black box" in which relevant information about navigation is stored in the memory, which will certainly contribute to the clarification of the causes of certain problems and, consequently, to their future resolution.

Services and projects in the following area: 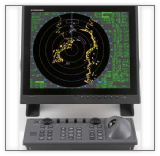 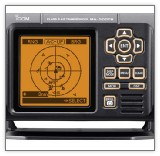 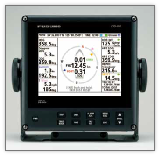